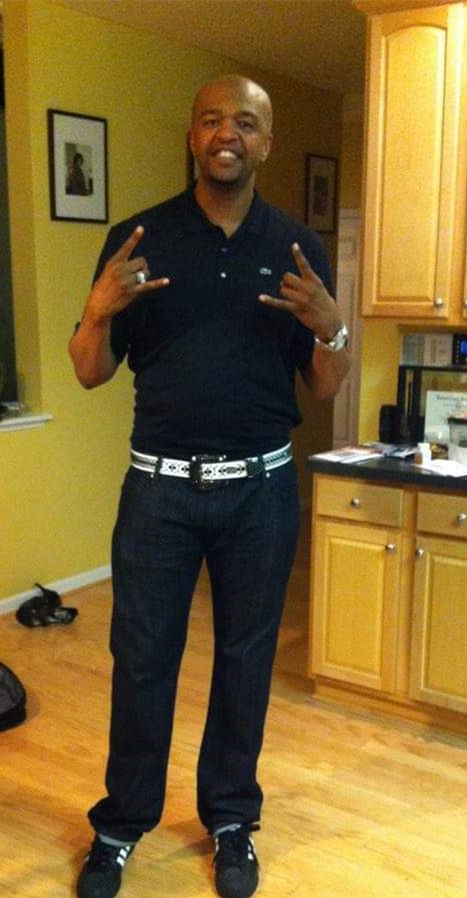 Maurice was part of a conspiracy charge for trafficking and distributing marijuana.  He went to trial in 2012.  He received 22 years, 12 years for a marijuana charge, and an additional 10 years because he was helping people in jail and was charged with trying to be a jailhouse lawyer.  Even the judge said it was “unprecedented”.  Maurice has two children, a lovely 9-year-old daughter, and a 25-year-old son that he would like to see outside prison walls.  Maurice also ministers to prisoners and has taught classes on self-improvement.

Maurice’s brother  Bruce says “ Maurice tries to always be positive.  He works very hard researching ways to help himself and others”.

You can send Maurice mail to: 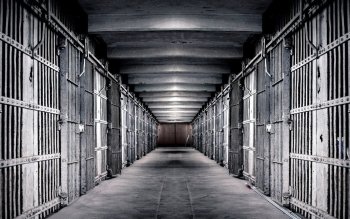 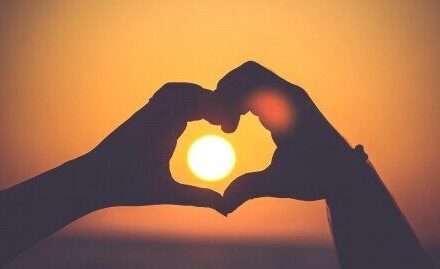